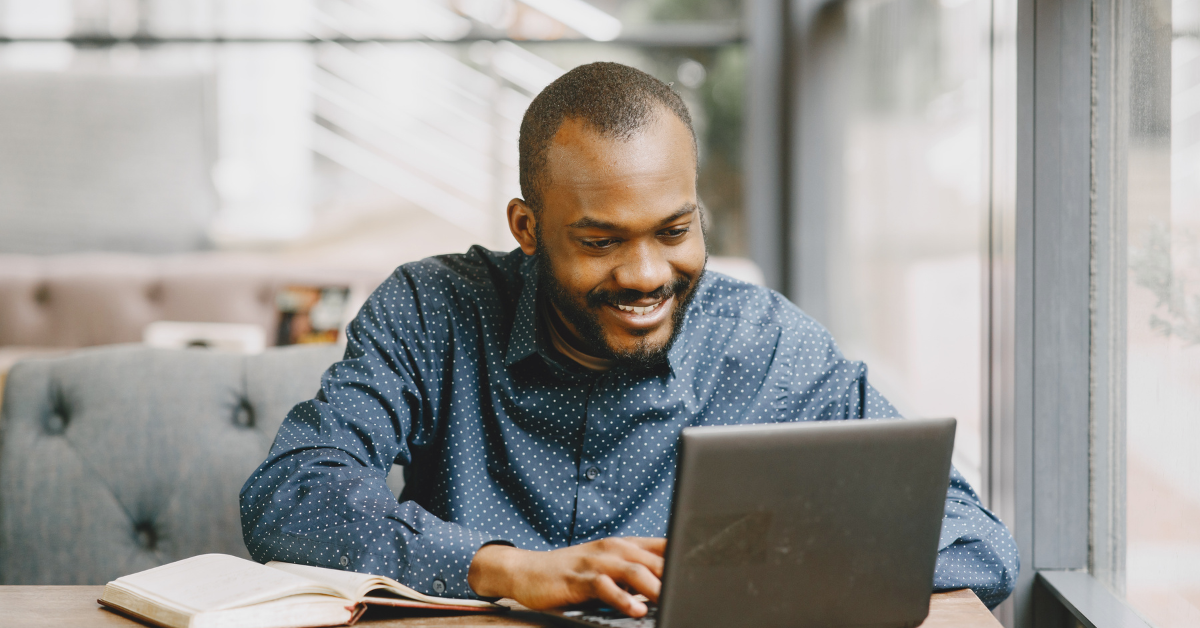 The internet is an invaluable resource for anyone who wants to learn. It is a powerful tool for finding information on just about any topic. While you can find tutorials and how-to guides on YouTube and other video platforms, blogs provide a more in-depth look at the topic at hand. They also allow you to browse through related articles, which can be helpful if you are looking for something specific. Numerous blogs cover the restoration industry, and each one offers a unique perspective on the topic.

When it comes to the restoration industry, there are a wealth of blogs available that can provide valuable insights, the latest news, and informational articles. We have rounded up some of our favorite and best blogs of 2022 that can help you learn about the latest industry trends, understand what is best for your specific needs, and obtain valuable information about how to take an action or a decision.

1. Becoming a Mold Inspector in Florida: All You Need to Know

A mold inspector is someone who is specially trained to inspect homes and businesses for mold growth. Mold inspectors use a variety of tools to detect mold, including moisture meters, thermal cameras, and borescopes. After the mold has been detected, the mold inspector will take samples of the mold to be sent off to a laboratory for testing.

To become a licensed mold inspector in Florida, you must be at least 18 years old, have a high school diploma or equivalent, and have at least two years of experience in mold inspection, mold remediation, or a related field. You must also pass the mold inspector exam with a passing score or higher. The cost of a mold inspection in Florida varies depending on the size of the home or business being inspected. The Florida Department of Business and Professional Regulation is responsible for licensing mold assessors and remediators. (DBPR)

2. The Restoration Industry in 2023: What to Expect and What Actions to Take

The restoration industry is expected to continue growing at a steady rate in the years to come due to factors such as an increase in natural disasters, an aging population, and a growing awareness of indoor air quality. Some of the trends that are emerging in the industry include technology-based solutions, DIY methods, green restoration, social media, and mobile services. To stay ahead of the competition in 2023, businesses should invest in marketing and advertising, expand their services, invest in technology, and hire qualified staff.

3. What Are My Rights As An Independent Contractor In Florida?

The key factors that determine whether someone is an employee or an independent contractor are: an exclusivity (whether the worker is only working for one employer), duration of the relationship between the worker and the employer, control over the worker and the work performed, and who provides the tools and resources needed to do the job.

Independent contractors in Florida have several laws protecting them from exploitation by their employers. These laws are based on factors such as exclusivity, duration of the relationship, control over the worker and work performed, and responsibility for taxes and other contributions. If the independent contractor feels their rights are being violated, they should contact an experienced attorney.

4. Homeowners Insurance In Florida – What To Know

Florida may be known as the Sunshine State but don’t let that fool you. Each year the state is hit with unforgettable Hurricanes that wreak havoc. In fact, 41% of all hurricanes since the recording being 1851 have occurred in Florida.

This year was no different, with Hurricane Ian affecting typically ‘safe’ regions like Fort Meyers and Tampa Bay.

That’s why it is more important than ever to stay up-to-date on your knowledge of homeowners insurance. Understanding coverage, requirements, and most importantly cost, can drastically change your year.

While our blog on the topic won’t solve all your questions, it may be a step in the right direction. After all, when a storm comes (and it will!) you want to ensure you and your family are protected.

5. Why Should I Join A Restoration-Based Contractors Association?

RAF’s purpose is to protect the rights and make the voices of honest, hard-working, independent contractors heard. The single best way to improve your voice and make a difference in the industry is by joining a contractor’s association. But aside from gaining a ‘voice’ in a community of your peers there are so many more reasons to join.

Mentorship and career growth are significant reasons for younger professionals to join. For some of the more experienced professionals, the opposite is the case. With years of experience, perhaps it’s time to start thinking about giving back! Or possibly, you’re looking for new talent that is willing to work.

No matter the reason, we believe there are tons of reasons to join an association. If you’re interested in learning more – have a look at some of the reasons we mention in this post along with checking your local associations.

The path to success is long and arduous. Knowledge is power and we believe in educating every single person. Whether you are a Platinum member or just browsing around, there is so much bad information out there!

As Mark Twain once said, “The trouble with the world is not that people know too little; it’s that they know so many things that just aren’t so.”

No matter what level of professional you are or if you are just interested in learning more – this year we have done our best to provide expert insight.

With a steady demand for restoration professionals, now is the perfect time to reach out and learn more about RAF’s membership programs! As a non-profit organization, our goal is strictly to help YOU. We help grow your professional network, educating, and advocating for the professional.

Don’t wait until next year to reach out and learn about what RAF can offer you.

Facebook
Twitter
LinkedIn
Email
PrevPreviousBecoming a Mold Inspector in Florida: All You Need to Know
NextHurricanes and Their Effect on the Florida Restoration MarketNext