Hurricanes and Their Effect on the Florida Restoration Market 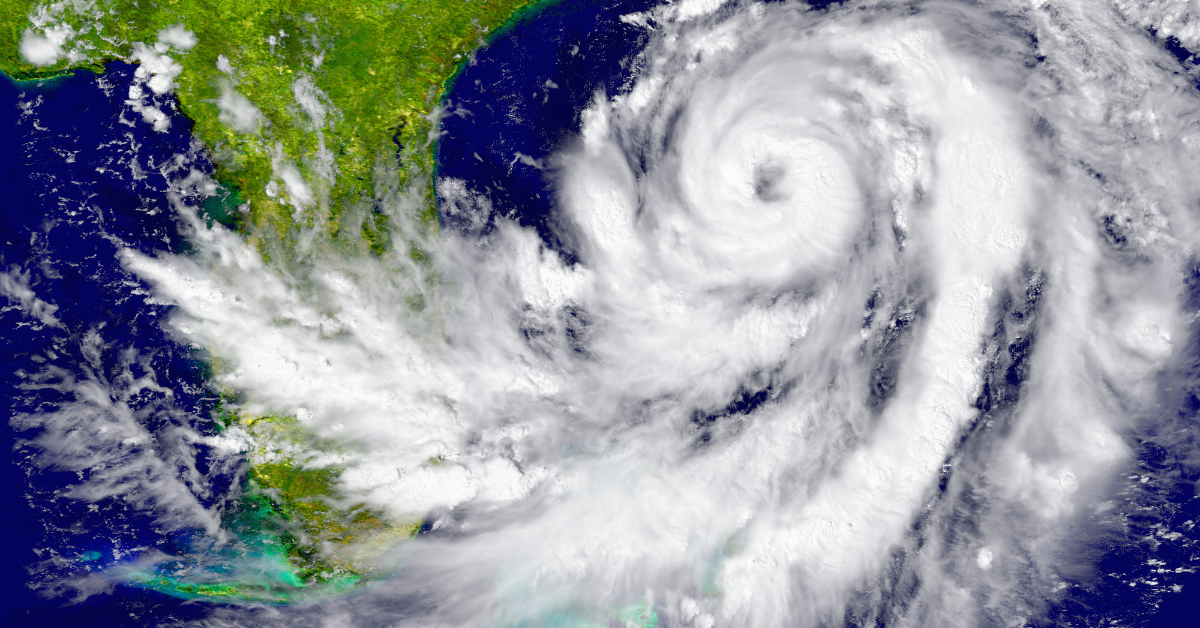 Hurricanes are devastating storms that may wreak havoc on buildings, businesses, and public facilities. Due to its proximity to the Atlantic Ocean, Florida is especially at risk from hurricanes. Many powerful hurricanes have pounded the state in recent years. Irma in 2017, Michael in 2018, and Hurricane Ian in 2022 are three recent examples. Countless people’s lives have been upended and many buildings destroyed as a result of these storms.

This article will analyze how storms have affected the Florida repair industry. We will talk about the need for restoration services after a disaster, the difficulties the industry has in providing that need, and the government’s role in helping the industry recover. We’ll also look ahead to what the future holds for the Florida restoration market, such as the likelihood of future disasters and how the industry can best prepare for them.

An Overview of Hurricane Irma and Ian's Impact

Hurricane Irma’s effects in Florida were far-reaching and profound. The storm’s destruction and disruption were so broad that many people and businesses are still feeling its consequences today. Nevertheless, the resiliency and resolve of the people of Florida have helped the state recover and rebuild, and Florida is well on its road to a complete recovery.

In September 2017, Hurricane Irma made landfall in the state of Florida, where it caused widespread destruction. Many people in the state lost everything and had their lives turned upside down because of the hurricane.

At least 134 people died in the United States because of Hurricane Irma, with 84 deaths in Florida. Damage estimates for the storm’s impact on infrastructure and property were over $65 billion.

Irma’s extensive power disruptions were a major effect. More than 60 percent of Florida homes and businesses lost power during the height of the hurricane, and it took utility weeks to fully restore electricity. The loss of these services left many people in the area without access to water, food, and other essentials for days.

Nearly 5 years later, in September 2022, Hurricane Ian hit the western peninsula of Florida. Unlike most hurricanes, western Florida is typically unscathed from storms. This wreaked havoc on the region – affecting nearly five million acres of agricultural lands (~60% of which is grazing land) that produce over $8.12 billion of agricultural products.

Over 2.4 million Floridians lost power during the storm and its aftermath and tragically the Hurricane took 146 lives. In total, there is an estimated $20 billion in losses across Florida and a massive long-term impact to update previously assumed ‘Hurricane-free’ zones.

Both hurricanes had a major impact on the economy and the loss of life. Damaged or without electricity, numerous businesses were forced to close, depriving many employees of their livelihood. Florida’s tourism business took a hit from the hurricane because of the number of visitors who had to change or cancel their plans.

There is usually a lot of repair and reconstruction to do following a hurricane. Companies that focus on disaster restoration often carry out these tasks, which include clearing waste, repairing or rebuilding damaged structures, and replacing lost or destroyed belongings.

Hurricanes can have a significant economic impact on the areas they hit, and Florida is no exception. Some of the ways in which hurricanes can impact the economy in Florida include:

Hurricanes have a significant impact on Florida’s restoration market since they may inflict widespread damage and disruption, demanding extensive rebuilding and restoration work. High demand for restoration services is common after a disaster when residents and business owners try to assess the extent of the damage and decide whether to fix or replace it.

Damage from hurricanes includes not just wind damage but also flooding and destruction of buildings. Depending on the hurricane’s intensity and the specific location of the impacted area, the amount of damage caused by it might range widely. Sometimes the destruction is as minor as a few shattered windows or downed trees, and other times it may be as extensive as the whole collapse of an entire structure.

The reconstruction sector is vital in assisting victims of natural disasters such as hurricanes. Companies offering remediation services, structural repairs, and property replacement are included in this sector. After a large hurricane, there may be a surge in demand for these services as many individuals seek to restore or rebuild their homes and places of business.

In the aftermath of a storm, it can be difficult for the restoration sector to keep up with the high demand for its services due to a scarcity of experienced employees and/or materials. For instance, the scale of the destruction may have reduced supplies of essential repair tools and materials despite considerable demand. Even if the repair business can reach the impacted regions, it may have trouble coordinating the effort.

Role of the Government in Supporting the Florida Restoration Market

After a disaster hits, the government plays a crucial role in helping the Florida restoration industry recover. The government may take several steps to aid the industry in meeting the growing demand for its services and in bolstering recovery efforts in impacted areas.

The government can aid the restoration sector by drawing up emergency response plans that detail what to do in the aftermath of a disaster and coordinate the recovery efforts. Temporary shelters for individuals displaced by the storm, transportation networks to provide goods and staff to impacted regions, and medical aid for those in need can all be part of these preparations.

The government may take these steps, and it can also collaborate with the repair sector to create strategies to prepare for future disasters and reduce the impact these storms have on communities. This might involve improving construction codes to make structures more resistant to wind and water damage, devising evacuation strategies to assist people to leave impacted areas safely, and working with insurance companies to ensure that individuals receive enough coverage for hurricane-related damage.

The Future of Florida’s Restoration Market

Florida’s restoration business is highly dependent on the frequency and severity of future hurricanes. Florida is a coastline state, and hurricanes can have devastating consequences on the state’s restoration sector.

Future hurricanes’ intensity and frequency could affect Florida’s repair industry. The state of Florida has been hit by several big storms in recent years. There was a strong demand for repair services since these storms disturbed the lives of many locals and caused extensive damage. Restoration services may see an uptick in demand if hurricanes in the state become more often or more intense in the future, forcing more homeowners and business owners to fix or rebuild after storms.

However, the need for restoration services may decrease if future hurricanes in the state are less frequent or less intense. For the repair sector, this might mean adjusting to shifting consumer preferences or coming up with innovative methods to remain competitive in a potentially relatively small market.

The capacity of the restoration business to anticipate and react to future disasters is another element that may affect the future of the Florida restoration market. The restoration sector should better prepare for future disasters by stocking up on supplies, recruiting more trained personnel, and using cutting-edge technologies. To fulfill the rising demand for its products and services, the industry could purchase new machinery or increase the number of people it trains.

If the business is better prepared for future hurricanes, it will be able to satisfy the rising demand for its services and reduce the devastation caused by these disasters. This may be especially useful after a severe disaster when restoration services are in great demand and an immediate and efficient response is essential.

Florida’s restoration market’s long-term health hinges on several factors, including the frequency and intensity of future hurricanes and the industry’s preparation and responsiveness. The sector may prepare for future demand for its services by keeping up with changing weather patterns and technological advancements, and by expanding its resources and experience.

To sum up, hurricanes have a major effect on Florida’s repair business due to the considerable damage and disruption they may produce. In the aftermath of a storm, there is typically a significant demand for restoration services; however, the sector might encounter obstacles in providing this demand due to factors such as a lack of experienced labor or insufficient resources.

The government’s efforts to provide funding for recovery, develop emergency response strategies, and get prepared for future disasters are crucial to the success of Florida’s restoration industry. By taking these steps, the sector will be better able to respond to rising demand for its services and assist in the ongoing recovery efforts in impacted areas.

Future hurricanes’ intensity and frequency, as well as the industry’s preparedness and response time, will all have an impact on Florida’s restoration business. The industry will be equipped to meet future demand for its services if it keeps up with changing weather patterns and technological developments and invests in expanding its resources and human capital.

The Restoration Association of Florida

RAF’s mission centers around advocacy. Our purpose is to protect the rights and make heard the voices of honest, hard-working, independent contractors. We advocate for professionals in the mold, fire, water, and wind damage industry. If you are interested in becoming a member of RAF or have any further questions, call us today.